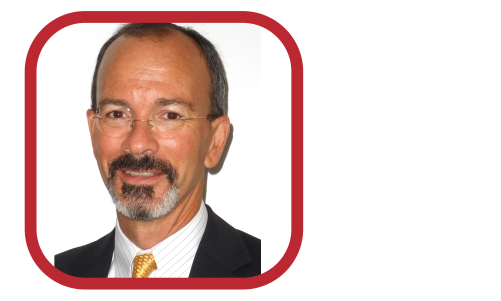 Head of the Eurasia Division in the OECD Global Relations Secretariat

Having previously spent seven years as a Senior Economist in the Organisation’s Economics Department and six years in its Public Governance and Territorial Development Directorate. He is the author of Khrushchev: A Political Life (Macmillan/St Martin’s, 1995) and The Soviet Union under Brezhnev (Longman, 2003), as well as The Political Economy of Reform: Lessons from Pensions, Product Markets and Labour Markets in Ten OECD Countries (OECD, 2009) and numerous articles, book chapters and working papers on political economy and economic policy. He was the lead author for the OECD Economic Surveys of the Russian Federation in 2004 and 2006, as well as the OECD Economic Survey of the Czech Republic (2010) and co-author of the first-ever OECD Economic Assessment of Ukraine (2007). Since 2010, he has led a number of OECD studies of regional and urban development, including Investing Together: Working Effectively across Levels of Government (2013), urban policy reviews of China and Mexico, and national territorial reviews of Slovenia, Ukraine and Japan. He was the editor of the OECD’s Making Reform Happen (2010) and, together with Dr Julie Newton, of Institutions, Ideas and Leadership in Russian Politics (Macmillan, 2010). Prior to joining the OECD, Professor Tompson taught at the University of London and the University of Oxford. He has also worked as a private consultant and as an Advisor to the Select Committee on Foreign Affairs of the British House of Commons. In addition to working at the OECD, he has taught at the Institut d´Études Politiques de Paris. He holds BA and MA degrees from Emory University in the United States and a doctorate from the University of Oxford.