Sahib Saifnazarov, Deputy Minister of Foreign Trade of the Republic of Uzbekistan 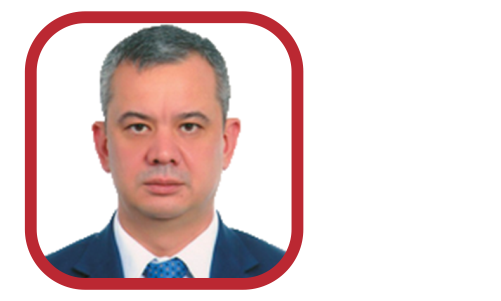 Deputy Minister of Foreign Trade of the Republic of Uzbekistan

Mr. Sahib Saifnazarov graduated from Tashkent State Economic University. In 1996-1998, he worked as an economist at Uzbekselmash. In 1999-2001, he was a leading specialist in the information and analysis group of the khokimiyat of the Tashkent region. In 2001-2003, he headed a subsidiary of the Ministry of Macroeconomics and Statistics of Uzbekistan. In 2004–2006, he served as deputy head of the communications and information technology office of the Department for industrial development and structural policy, and in 2006–2009 he was head of the communications, transport and information technology office of the Ministry of Economy. In 2012-2017 he worked as director of the State Unitary Enterprise in the “Angren” FEZ. In 2017, he served as Deputy Chairman of the State Roads Committee of the Republic of Uzbekistan.