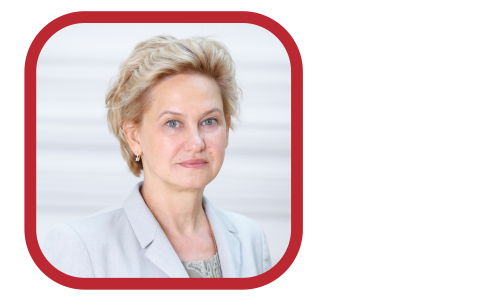 Larissa has got more than 20 years of experience in the field of institutional and organisational development, training, international and public procurement, public sector development reforms in Russian Federation and CIS countries, including Central Asia.