Asan Alymkulov, Coordinator of the Organic Aymaks Project In Issyk Kul and Chui regions of Kyrgyzstan 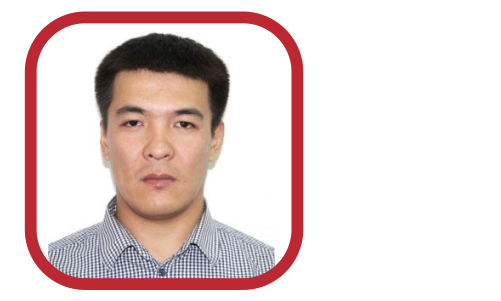 Asan Alymkulov has worked in the organic sector since 2012. His career in the organic sector started with the Bio Service Public Fund which evolved into consultancy activities. Since 2014 he has worked with the BIO-KG Federation of Organic Development. He was one of the first to introduce the Participatory Guarantee System (PGS) as an alternative certification for “organic aymaks” (groups of villages). He currently serves as the Coordinator of Organic Aymaks Project in Issyk-Kul and Chui regions of Kyrgyzstan. After participating in the IFOAM Asia organic training course in 2016, Mr. Alymkulov established the Youth Organic Forum together with the participants of the course. In September 2018, during his participation in the Asian Organic Congress in the Philippines, he was awarded the title of “Organic Youth Ambassador”.